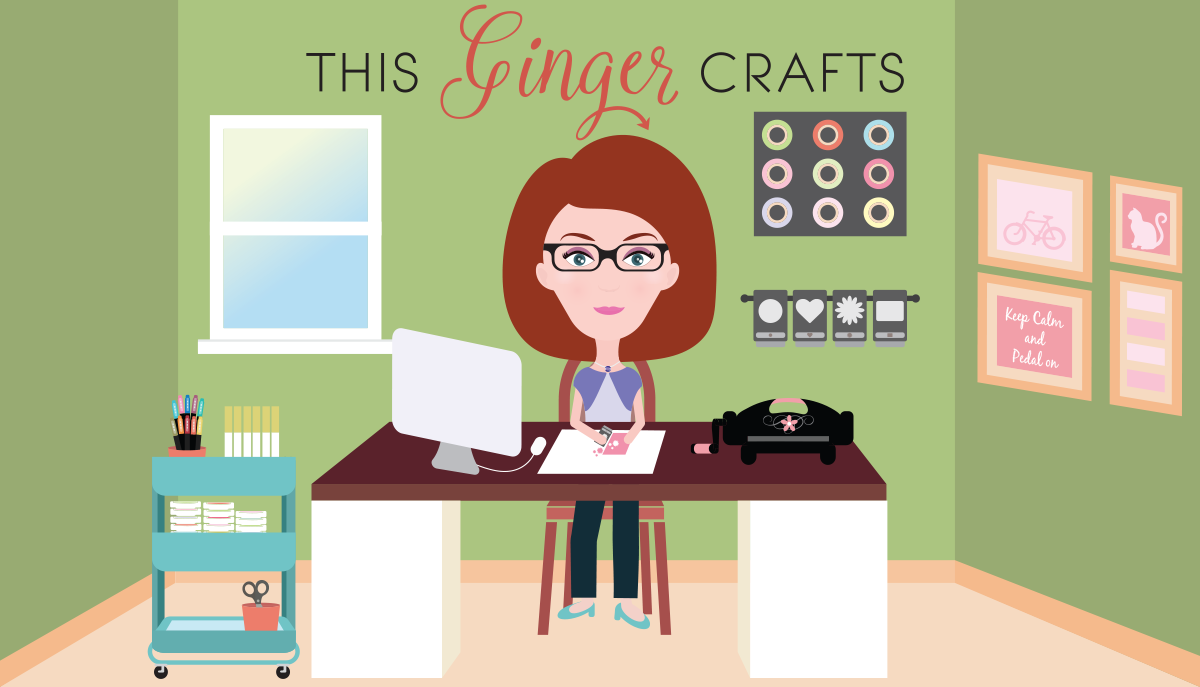 It's been a while since i've been on here.  One of my New Year resolutions was to post more often, oops.  It's still January!!  Well, better late than never I suppose.

It's been busy, not going to lie.  A good busy.  More and more people are asking me to make my cards for them.  I'm always excited that people actually like the cards I make!  For instance, here is a card that I made as a gift which ended up becoming an order for more. 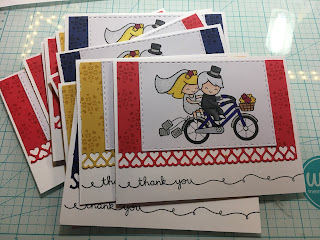 I think I ended up making around 50 of these for her.  I was so honored that she asked!

Over the holidays, I found a new obsession.  Ornaments.  I made everyone at the office an ornament for our Christmas tree.  They were well received and made great gifts.  Here are a few examples.  After I colored them, I embossed their names and embellished them a bit. 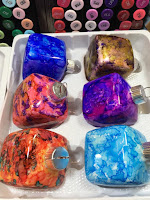 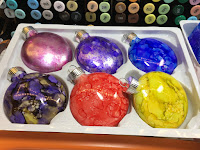 Unfortunately, I forgot to take a picture of the finished product 😜

Another friend of mine asked for a specific gift card holder for a friend of hers who likes Coach purses.  So, of course, I had to make her one! 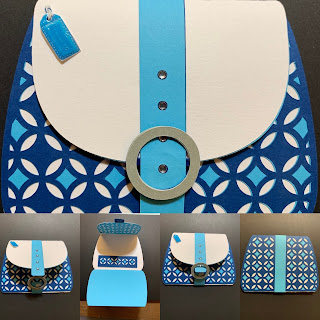 It also gave me the chance to use my Cricut again.  I forgot how much fun this machine could be.

I often get a few "unusual" requests and I try my best to accommodate-here is an example: 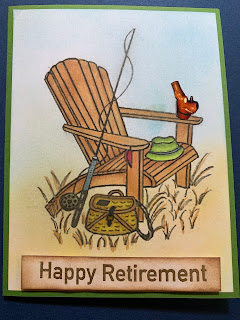 Yes, you're not seeing things.  That is a Scooby Do bong.  I still can't believe I found one!

I was also asked by a coworker to make one of his clients (a woman who has everything) a wedding card.  It's a bit busy, but I thought elegant. 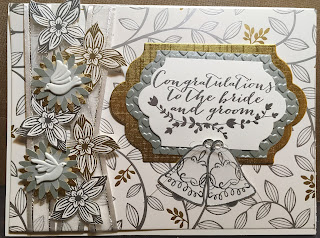 Now, this one has a funny little story to it.  My boss's daughter had a baby who he announced as "James Vincent".  So I thought I'd make a card for them and have everyone at work sign it as a surprise.  Well, when I went to hand it to him, a coworker told me that they were going to call him "Vinny" and that his first name was actually Vincent!  Long story short, I threw my boss under the bus to his family and blamed him for the oops.  It's now a big joke 😃  Now "Vincent" has an original card inspired by his Grandpa!😁 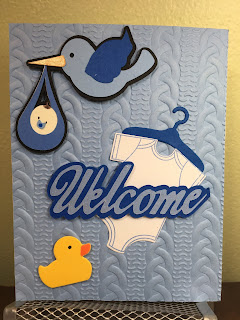 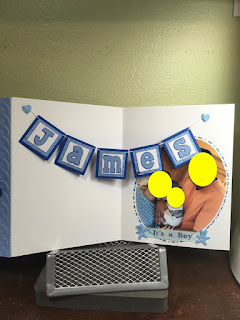 I have several others that i've made which I'll save for another time.  I hope you like these.  Please feel free to leave a comment if you do😀

Have a wonderful day and HAPPY CRAFTING! 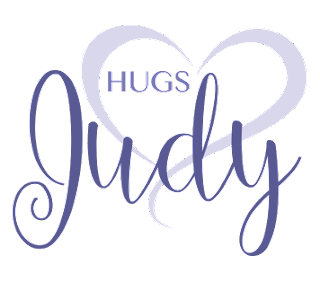 Posted by This Ginger Crafts at 10:21 AM No comments: 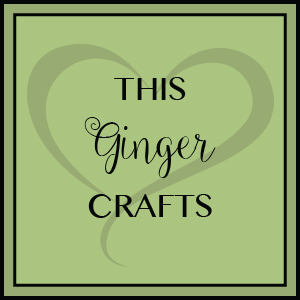 Love my blog? Copy and paste the code to display my link back button on your blog or website! 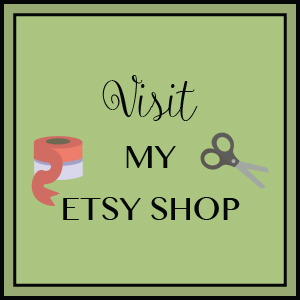 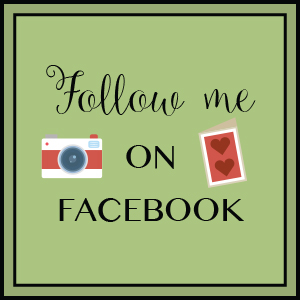 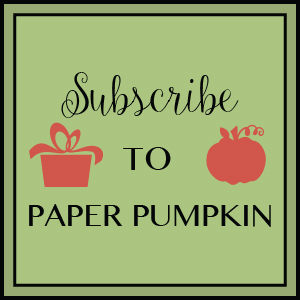